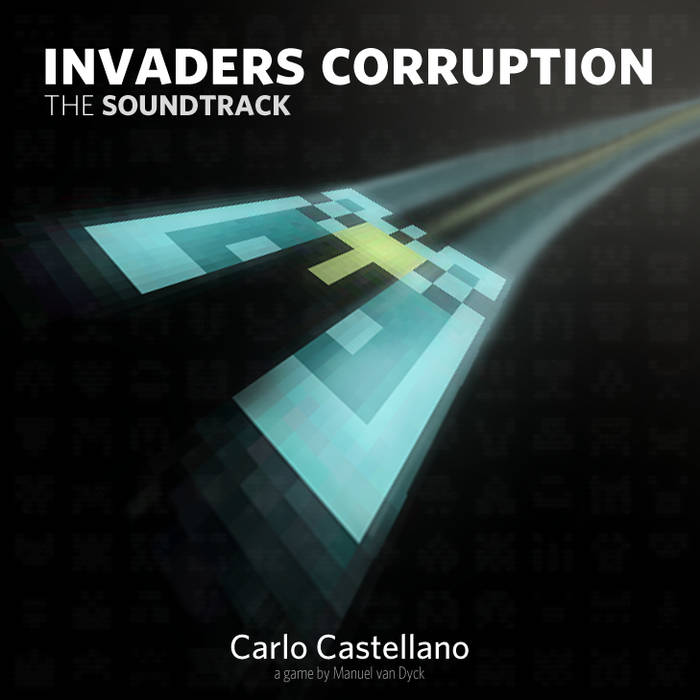 Invaders Corruption is a game developed by Manuel van Dyck. The game is a take on the tried-and-true arena shooter genre. It aims to expand upon the genre with some evolutionary steps and some stuff that hasn’t been tried before. Almost everything in the game you can see has been generated procedurally by a ‘Seed’ that you initially provide. The soundtrack includes six original tracks (plus a bonus track) mainly in 8bit-style.